‘The real other? Museum objects in digital contact networks’ by C. Hogsden and E.K. Poulter 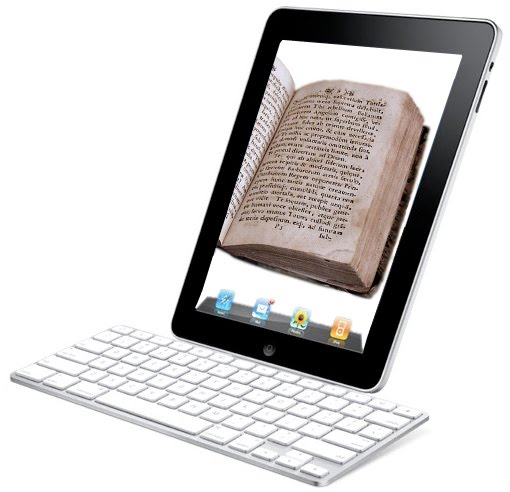 In ‘The real other? Museum objects in digital contact networks’ Hogdsen and Poulter go into the idea of virtually portraying objects in museums and beyond the borders of museums. Using examples of projects at the University of Cambridge Museum of Archeology and Anthropology and the British Museum they argue that digital contact networks enable the unique qualities of digital objects to show itself and providing a platform for (international) engagement and reciprocation rather than repatriation.

A current trend in arts, social sciences and humanities is the returning to objects, creating an increasing interest in objects itself, an intimate engagement to the feel and smell, the authenticity of the object. Museums are rebuilding to return to their original state. On the other hand, many institutions are digitalizing all their contents, creating an underground web of closed cupboards, displaying the objects above ground in museums covered with screens and glass windows. This leaves us with the question what is the way to go?

Hogdsen and Poulter acknowledge the importance of physical objects but do want to show in their article that digital objects too can have transformative effects, showing this by an experiment of the British Museum, the Talking Objects Programme. The pilot of this programme connected students from Australia and Holland to curatorial and other staff at the British Museum, viewing a digital object of an Australian bark shield obtained by Captain Cook in 1770, while the real object remained in the British Museum. The heritages of the students and the staff were diverse, and this heterogeneity influenced participants’ interactions with the shield and the way of performance. Talking Objects Digital demonstrated how extending the contact zone into the digital environment significantly shifted the terms of engagement surrounding objects, moving towards an increasingly user-determined experience of encounter in which the object is freed to some extent from the ties of the physical museum..

The subject of digitalizing museums has been researched in quite some other fields, some interdisciplinary as well. A recent study conducted in June 2015 by the University of Kent concluded that

“digitising artefacts for use on websites and other digital means can increase their availability to a wider audience regardless of time and location. However, it also generates new concerns such as whether this online presence will cause a decrease in physical museum visits (Hume and Mills 2011) and whether the meaning of the physical artefact changes in its digital form since the museum itself forms a part of the object’s context (Hogsden and Poulter 2012). While the results of Hume and Mills were inconclusive, Hogsden and Poulter determined that a digital object was just as engaging as a physical object, even though the participants, who were students, never saw the physical object from the British Museum” (Alelis, Bobrowicz and Siang Ang, 2015).

In my opinion, the digital world is not per se a negative idea, although a combination of both worlds should be incorporated for the ‘perfect’ experience. The conducted research by Hogsden and Poulter shows us that lifting items from the tied borders of a museum opens up a creative world. A 3D-image of an object can be tempting, it enables the broadcasting to a broad public, however it will never create the same personal feeling as the real thing does, which, for me, disvalues the concern by Hume and Mills that physical museum visits will decrease as everything becomes available online.