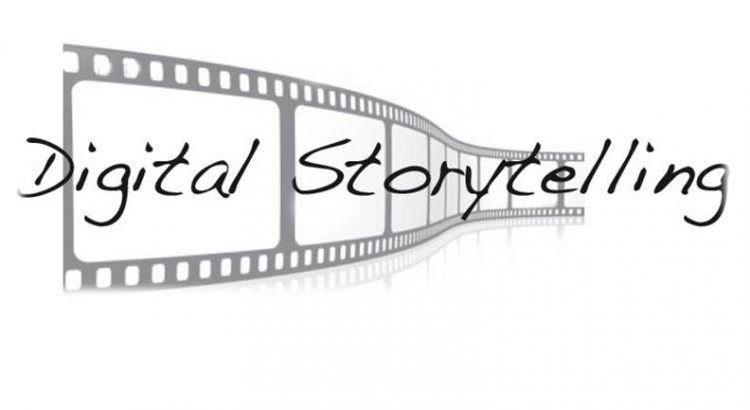 Oral history, although critiqued by some academics, is an unique way of enriching the history we know with exciting and compelling stories from people ‘who were there’, or at least from their parents or other family members who were there. Living in an era where digital environments are becoming the main platforms for storytelling, what are the opportunities for oral historians?

Traditionally the primary function of oral history is to archive memories and stories of people still alive. But more and more these projects use the internet for sharing the stories, like the project of 1953, Het Verhaal (1953, The Story) in which historians filmed and stored the stories of survivors of the big flood in the Netherlands in 1953. Stored, so historians can use this information for later research, and digitalized, so their stories are accessible for everyone. Steven High, professor at the University of Concordia in Montreal, also goes beyond the traditional function of oral history. He wrote an interesting article about the use of oral history for digital storytelling.

‘If the core audio and video recordings remain notoriously underutilized, new media tools are opening up many possibilities for us to interact with the source’, he states. In his opinion, the interviews recorded during oral history projects can be used for storytelling on the web. This can voice groups who are not being heard and share their stories with a broad audience. An audience that can’t be reached if the recordings are kept in archives.

Steven High took part in a big oral history project called Life stories of Montrealers Displaced by War, Genocide and Other human Right Violations, in which they spoke to 500 inhabitants of Montreal who once fled their former home because of mass violence. The project, originally and traditionally conceived as an online database for teachers, quickly became much bigger as the interviews were being transformed into digital stories that could be published and used for screenings and group discussions about the sense of home and community.

But it gets more interesting. High and his colleagues practiced, what Michael Frisch once called, ‘shared authority’ in the making of those digital stories. They worked closely together with the interviewees for selecting the clips and asked them what kind of story they wanted to tell. The result is a digital story in which the interviewee decided what he or she wanted to tell the world.

I think it is an interesting way of telling history, especially for groups who couldn’t voice their (hi)story before. Some sort of the same thing happened in an exhibition in the Amsterdam Museum, called Zwart Amsterdam (Black Amsterdam). This exhibition is part of the Black Achievement Month in the Netherlands and tries to diversify the history of its city, in this case promoting the history of blacks. The initiators asked black inhabitants of Amsterdam to nominate important black role models in their lives. This could be anyone: famous inspiring persons, but also their mother, soccer coach or any other. By counting the votes, fifty of the nominees were picked and displayed in the museum, including the stories (audio) from the people who nominated them.

Although the curators of Zwart Amsterdam didn’t film and digitally display the people who told their story about their role model, it is close what Steven High did with the Montrealers. They both gave a voice to a group who felt underrepresented in the history of their city. And they tried this through the notion of ‘shared authority’.

THE SHARING OF STORIES

I think digital storytelling is a beautiful example of what shared authority can bring us. It has the advantage of reaching a broad public, and because we can actually see and hear the people telling the story, we might get an idea how it must have felt.

But sharing the authority is difficult, as the curators of Zwart Amsterdam have shown us. They tried to give a voice to their participants, but had to work within the limits of an exhibition in which they made the final decisions. They had the power of selecting the stories they wanted to present. If they would have taken time to film and build a digital story, together with the participants, the ‘real’ voice of a black community might have been easier to represent. And in the digital world there are no limits for spreading those stories. Oral historians and curators should embrace the possibilities the era of digitalization is bringing and by this making their results visible.