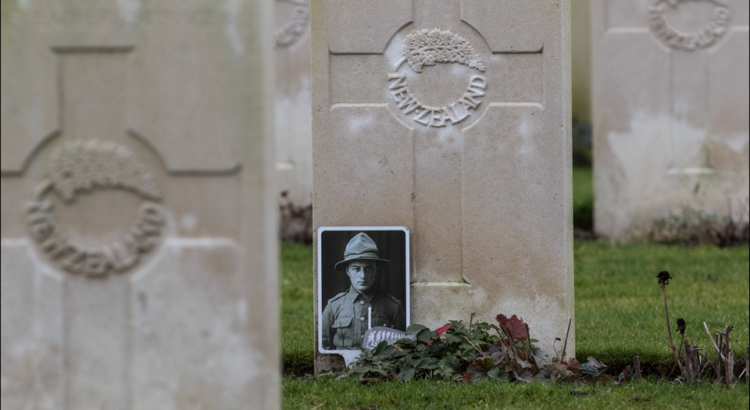 Twenty-one-year-old Private Victor Spencer was the last soldier during the First World War in the New Zealand army to be executed for desertion. His death was scarcely mentioned afterwards, as the fact was a great shame to his family and country. However, the silence changed after 2000 when the Pardon for Soldiers of the Great […]