The question of what does it mean for a museum to be a welcoming space for everyone is pretty wide and can be answered in many ways. In the past years, however, institutions are being challenged to rethink one of the most basic uses of public space – public restrooms. Everybody recognises these two anonymous figures who greet you multiple times a day at the bathroom door.

Black on white, clearly visible, man and woman – former in trousers, latter in a dress. Their purpose? – To mark gender-specific rooms, to divide, and also to marginalise. Those signs ask the audience to conform to one binary or another.

This topic might ring a bell, as there have been many debates in the last years on how to deal with this topic in public spaces. When reading Sandell’s article “Coming out”, I presumed that this has to be a big issue in the museum’s world too. Sandell’s article treats the topic of LGBTQ within museums, their collections, their exhibitions and how they present the topic, or do not. She aims to explore how decisions come to be made regarding whether LGBTQ lives should be disclosed and discussed in museums and to understand the factors that influence such decisions. Sandell presents many examples of how museums treat these topics. One big point was that it is fairly difficult for institutions to make direct reference to an artist’s sexuality; it is argued that it might appear “unnecessary”, “reductive”, or “narrowing down”. It is even questioned if it might be “counter-productive” for the museum to stress their sexual orientation too much. Sandell argues that not mentioning the issue is not an option because “museums are trusted public institutions that shape ways of seeing.” (S.84 of article) The argument is that without acknowledging it, the museum would encourage prejudices and discrimination experienced by LGTBQ beyond the walls of the institution. Turning a blind eye to the LGTBQ debates in daily lives would therefore be a statement itself. Sandell points out that museums do help to “create conditions in which people can exercise equal rights”, but they have to act accordingly.

Homophobia is still a great problem and I agree that museums can take action to fight against it. Museums have an impact on how we see things, hence they have to find a way to present their position as an institution in the field of LGBTQ to the public – maybe in their infrastructure first before even starting to rethink their collection or their display.

So coming back to the toilet-problem, what can a museum do to broaden their horizons in this matter and to send out a clear message to the audience? I found a few museums taking positions on the toilet-issue (among others Walker Art Center, V&A Museum, Whitney Museum NY) and they all came up with the same solution: to provide “all-gender restrooms” in addition to the “normal” restrooms. What is the idea? They are rethinking single-sex restrooms and recasting the traditional men’s/women’s room, so that nobody is forced to make a decision, or worse, is forced to find a refugee toilet (An app, that aims to provide safe restroom access for transgender, intersex, and gender nonconforming individuals). The goal is to be more inclusive for staff, artists and audiences, to make a difference in terms of feeling safe and welcome in a space and thereby guaranteeing more diversity within the institution. The new symbol is either a toilet (which describes the purpose of the room far better than two figures), a mixture of the two figures combined, or a written description of what kind of toilet it is. 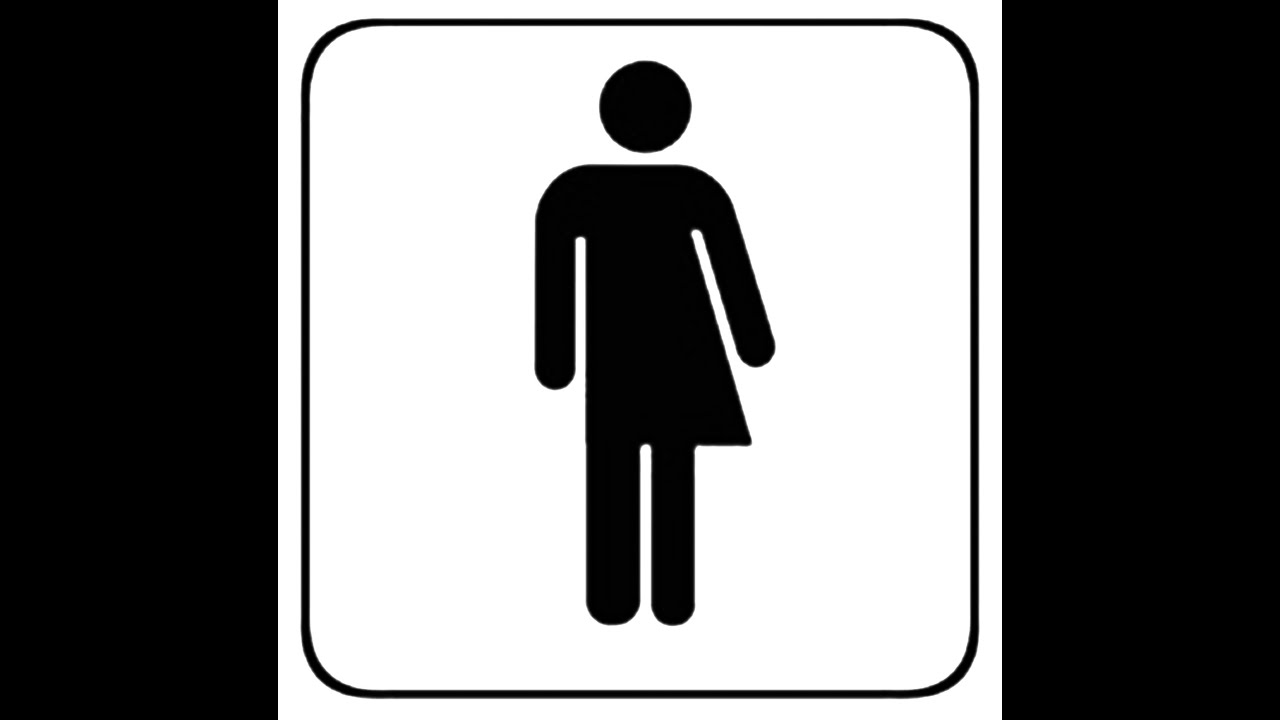 An important point for me was that all of the museums’ solutions talk about an extra facility in addition to existing toilets. Here the question arises if that is not another case of an attempt to include “the Other”? The message I am receiving here is that there is a “normal” and an “ab-normal”.  Rather than seeking to insert LGBTQ experiences into existing interpretative frames, wouldn’t it be easier to unsettle the norms and turn all of the restrooms into restrooms for everybody?