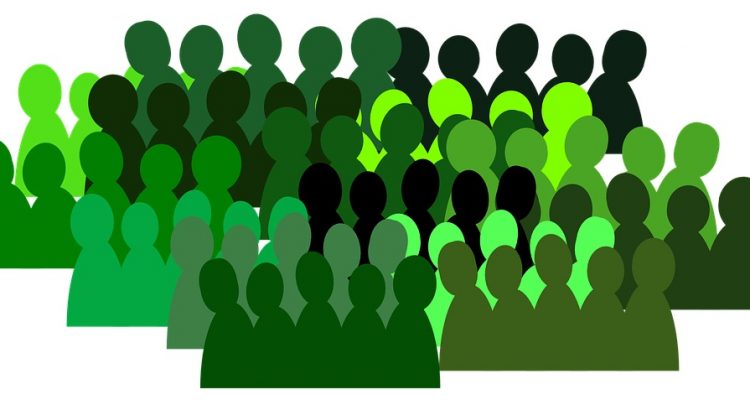 In the 1960s and 1970s, with the social and cultural revolutions, the attention of scholars for minorities grew. Especially in the field of public history, inclusion is seen as an important aspect. The public historian must be there for everyone. Sadly, the attention for minorities faded in mainstream history writing after those decades. Nowadays, diversity and inclusion are still (or again, depends on what field you look at) hot topics and technologies like social media contribute to a growing base for social change. From clickbait to serious articles to celebrities, attention for inclusion of all kinds of histories and people is spreading. For example, the dark pages of our history are more and more brought to light and social acceptation of minorities is endorsed.

So in the recent years attitudes in society are changing, but I can’t help wondering: can we as (public) historians facilitate that social change? Can we be the spokespersons for diversity and inclusion while we all belong to a largely homogeneous group? We all are higher educated and, or at least in our Master’s class this year, almost all of us are white for example. Doesn’t diversity also mean that the ‘top’ should (or has to) be diverse? Of course we have to connect with people and apply the ‘shared authority’, but that still doesn’t change anything about the privileges and perceptions we have. Is it enough to be aware of these things? Isn’t it too difficult, maybe even impossible, to step away from these conditions embedded in everyone? And if we can facilitate inclusion, if we can be a spokesperson for diversity, there’s still the fact that public history is a Western phenomenon. Like Tim Hitchcock writes in his 2013 article about digital material, we have to include ‘the non-canonical, the non-Western, the non-textual and the non-elite.’ In the half a century past, much has changed and much has been done, but inclusion in the mainstream historical writing still isn’t reached. Minority history still is minority history. We still have to actively keep drawing attention to these groups. Change is slow, but I’m sure it is coming, in one way or another.

Most citations are from Cohen and Rosenzweig’s Doing Digital History.
Except for Hitchcock’s ‘Big Data for Dead People’.
The header image is public domain.