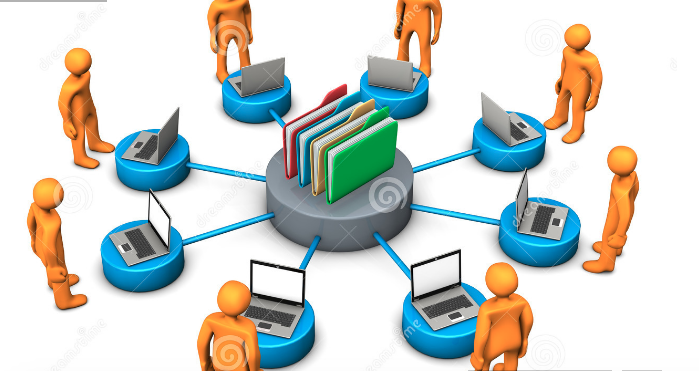 This blogpost is about the comparison of one archival website with another.

The first archive we studied was one of the archives that is mentioned in the article of Daniël Cohen en Roy Rosenzweig, called BBC’s WW2 People’s War project. Although the project of the online archive is finished, the archive itself is still on the website. What’s interesting about this project is that they wanted to collect stories of people who could remember the Second World War, meaning that with the start of this project in 2003 these people were at least 65 years old (because otherwise the people weren’t able to remember the war). People of this older generation weren’t capable of managing the digital tools (for example uploading a blogpost…). That’s why the leaders of the project had to find another way to contact these people. Phase 1 of this task was to establish a network of partner centres, who gave older people the opportunity to get supported access to the internet. Then phase 2 of this task was to recruit broadcast co-ordinators to support the work of the partners in each region. Thanks to these helpful people many events were organized where they reached their target group (the older generation). This resulted in 87.000 people adding their story to the WW2 People’s War archive. Of that people, one of every 20 people kept using the internet afterwards. Other groups of people were contacted through their visitations to museums, libraries etcetera.

The second archive we studied was an archive we searched for on the internet by typing ‘museum verhalen toevoegen’ (literally meaning: museum stories adding). One of the websites we visited was ‘Joden in Nederlands-Indië‘. We tried to add a story and then we came to the realization that either you first have to click on a specific object, and then you have to create an account in order to add your story to the archive. But one can also send their story without the connection to a specific object. Another difference between the two archives is that the ‘WW2 People’s War archive’ reached out to the community, where the ‘Joden in Nederlands-Indië archive’ seems to expect that the people will come to them. Furthermore the first archive is much larger and broader because they subject and the information applies to a much broader group of people (everyone in the UK during the Second World War). The second archive on the contrary applies to a much more specific group (only jews, only in Nederlands-Indië, and only during the Second World War).

We liked the BBC’s ‘WW2 People’s War archive’ better, because it is more accessible and there is more variety in their stories. In addition we liked the fact that they reached out to the older generation and taught them computer skills.

Written by Suzanne and Eva